Around the world single-use plastic bags – the ones you’d know from grocery stores, clothes shops and department stores – are going away. A relic of the throw-away culture that the world is rapidly leaving behind, there are still something like 150 million single-use bags chucked in the garbage each year in Australia alone.

However, the global phase-out of disposable plastic bags began in Bangladesh in 2002 and has been picking up pace in both developing and developed countries ever since.
This year, 2018, seems to be a watershed moment too. Over the past 6 months already, scores of nations have been launching new bag-fee programs and rolling out outright bans. Australia’s own part in this international movement is also taking major strides in 2018.

The bags are already banned outright in South Australia, Tasmania, Northern Territory and ACT. Queensland’s ban is currently being rolled out; Western Australia’s is set to kick off in a few weeks. Of the laggards, Victoria’s ban is currently in planning – with Coles and Woolworths already banning them, and in NSW the phase-out is being led at the community level, with several towns starting their own programs.

When your store no longer gives out bags for free, you’re either going to have to bring your own or buy one at the point of sale. When you’ve just purchased something but have no way to carry it home, any shop will happily sell you their own bags then and there … and because you weren’t prepared, they can essentially name any price they like.
Bringing your own and reusing it is therefore the obvious sensible option. Even more sensible would be to choose a reusable bag that didn’t just limit waste but was actually beneficial for the environment.

It’s not all plastic bags that are going away. The focus is on those cheap, lightweight, single-use plastic shopping bags given to customers at the check out. While convenient, these bags are made from non-renewable resources and, given their intentionally temporary usefulness, are often thrown away immediately after the purchased goods are transported home.
However, as they are made from fossil-fuel derived plastics, they biodegrade very slowly (estimates range up to 10,000 years). Further, as they are so lightweight these bags become “travelling garbage” and are easily washed into waterways, blown into new areas on the wind or physically tracked into natural areas.

When they are there, the intact bags harm animals through simple physical entanglement. Secondly, when the bags begin to disintegrate (which is different than decomposing) animals often ingest parts of them. The result is gut blockage. It is not uncommon for seabirds to starve with a digestive system literally crammed with indigestible plastic. It is estimated that up to 10% of all garbage that washes up on US beaches is single-use shopping bags. The only reason things have got to this stage is that single-use throwaway plastics bags are convenient for shoppers. And now shoppers and governments are saying “enough!”

Plastic bag bans around the world

Scores of countries and sub-national territories are either banning or controlling plastic bags. Since South Australia’s ban in 2009, Australia has been among them.
Places that have either outright or local bans single-use plastic bags:

Places that don’t ban single-use plastic bags, but control them through regulation, taxes or retailer surcharges:

Why are countries banning these bags?

The political will for plastic bag bans has largely come from the developing world, especially South Asia and Africa.
The countries in these regions were using a lot of disposable plastic bags, but were finding that after being discarded they were inadvertently being consumed by livestock leading to unnecessary losses in a crucial part of local economies. Worse, the impermeable nature of plastic meant the bags were clogging the underdeveloped sewerage systems and providing breeding grounds for malaria-carrying mosquitoes.
These issues still affect wealthier countries to some degree, however here the increasing social unacceptability of single-use plastic bags – which may only be needed for 20 minutes, yet which will last for up to 10,000 years in landfill – is perhaps the dominant factor behind their role in supporting the global phase-out.

How can you help?

As well as purchasing, and using a reusable bag, or eco-compostable bag, you can also join the Boomerang Alliance, managed by Total Environment Centre. The Boomerang Alliance, along with allies all over Australia manage campaigns to not only stop the use of single use plastic, but to recycle items that have a huge environmental impact, but are an afterthought when it comes to recycling or sustainability.

What are the benefits of reusable bags?

There are quite a lot of benefits to using a renewable shopping bag and pretty much only one downside – it’s not quite as convenient!
For a start, because you might use the same shopping bags for years, they are going to be better made and designed. This means you can have bags in the colours and styles you like. It also means the bags will be stronger and easier to carry. Think how much better your large weekly shop would be if your shopping bag was three times the size, 10 times the strength and had a shoulder strap.
One upstream benefit is that while individual single-use shopping bags are very light, we use so many of them that the sheer cumulative tonnage over the course of a year is a significant civil waste management issue.

If we collectively cut that source of waste out entirely, then waste management costs go down bringing property rates and taxes with them.

Here at Roocreate, we are all about reusable, recyclable bags – if you are looking for a solution for your business, whether it be cassava non-plastic ‘plastic’ bags, or a branded reusable option, you can get a custom eco design with us.

You can see that the days of single-use shopping bags are numbered. They don’t make sense, either in environmental or in long-term economic terms. This year and out to 2020, so many countries, states, cities and individual shops have announced plans to “ban the bag”. When they do, they’ll usher in a new era of colourful, long-lasting, strong, convenient, cost-effective and ecologically friendly shopping gear. Sounds good to us! 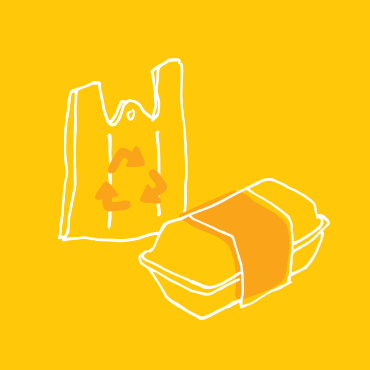 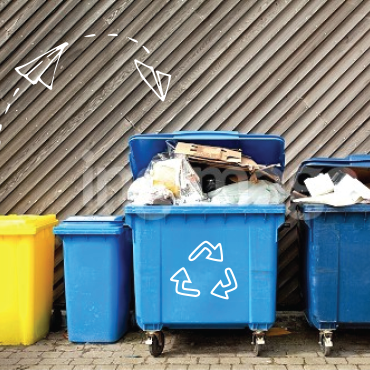 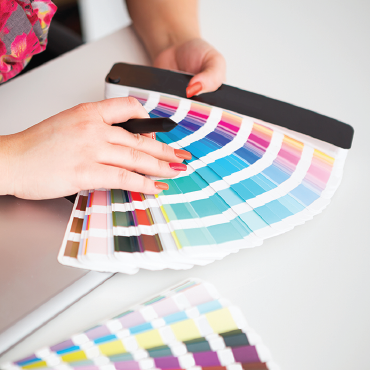 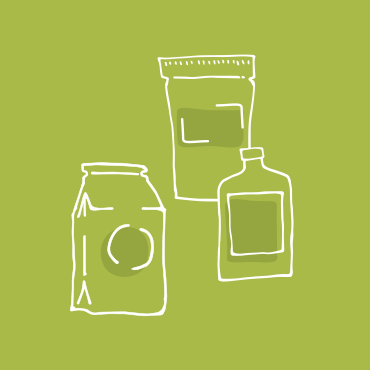 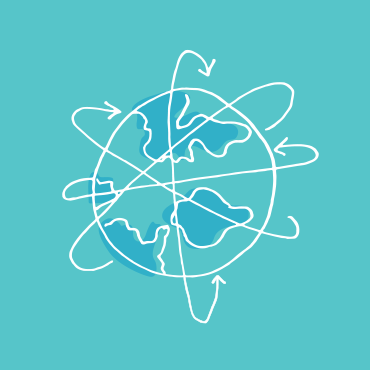 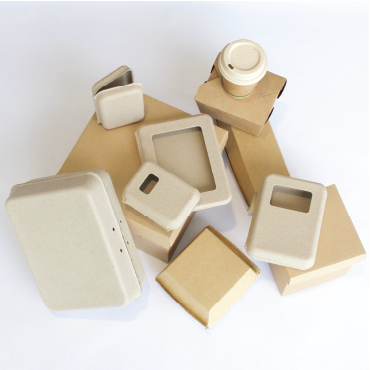